What you need to know about E-Cigarettes and Vaping 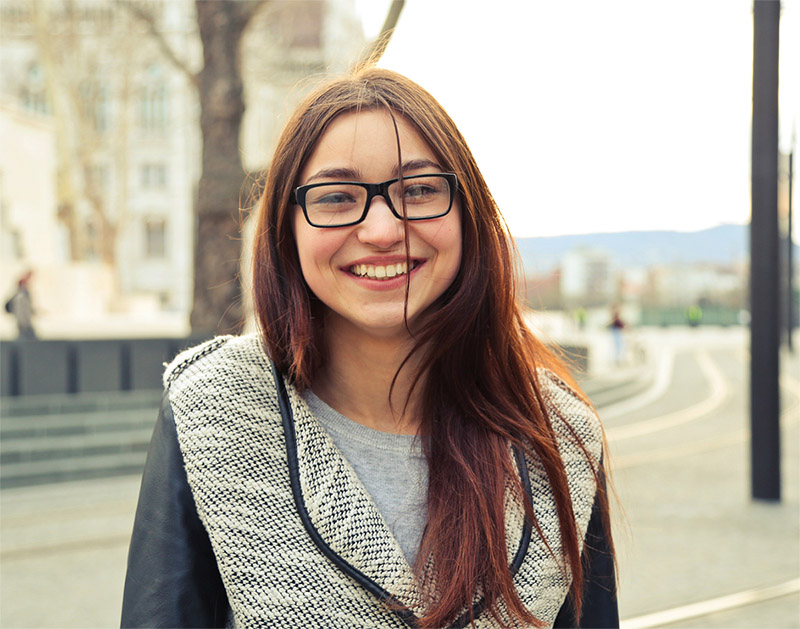 E-Cigarette use (also known as “vaping”) is on the rise among middle and high school students locally and nationally. In recent years, new e-cigarette products like Juul, Suorin, and assorted vape pens have been released. These products are small, concealable, and many look like USB drives. “Vape juice” is available in 15,000 youth-appealing flavors such as “Gummy Bear” and “Bubblegum.” As a result, e-cigarette use eclipsed cigarette use among middle and high school students by 2015, and has since been declared an epidemic among youth in the United States by the U.S. Surgeon General, Dr. Jerome Adams, in 2018.

Despite that a single Juul pod contains more nicotine than 1 pack of cigarettes, 63% of Juul users (many of whom are youth) do not know that the product always contains nicotine, which is highly addictive. Some adults claim that e-cigarettes have helped them to quit smoking, but e-cigarettes often contain more nicotine than cigarettes, and there are currently no credible research studies that show substantial quitting success. In addition, for every 1 adult who quits smoking, 80 kids start.

Why are E-Cigarettes a Health Issue?

What Youth Have to Say

“You go to the bathroom, there’s a zero percent chance that anyone’s smoking a cigarette and there’s a 50-50 chance there’s five guys Juuling.”

“It looks like a USB. It doesn’t look suspicious.”

“The #1 reason young people try these devices is because they have flavors in them.”

What You Can Do:

Engage young people in conversation. Get their perspective and ask “why” before suggesting “why not.” Realize that youth may have done their own extensive online research. Share your concerns and share the facts.

Let your local government officials know what you think. This topic has garnered local and state attention. Flavorshookkids.org provides an easy-to-use drafted letter and contact information for local mayors.

Catch up on more health topics via the hottest health blog in the District!

The District’s #1 health resource has expanded! Learn more at sequoiastrong.org